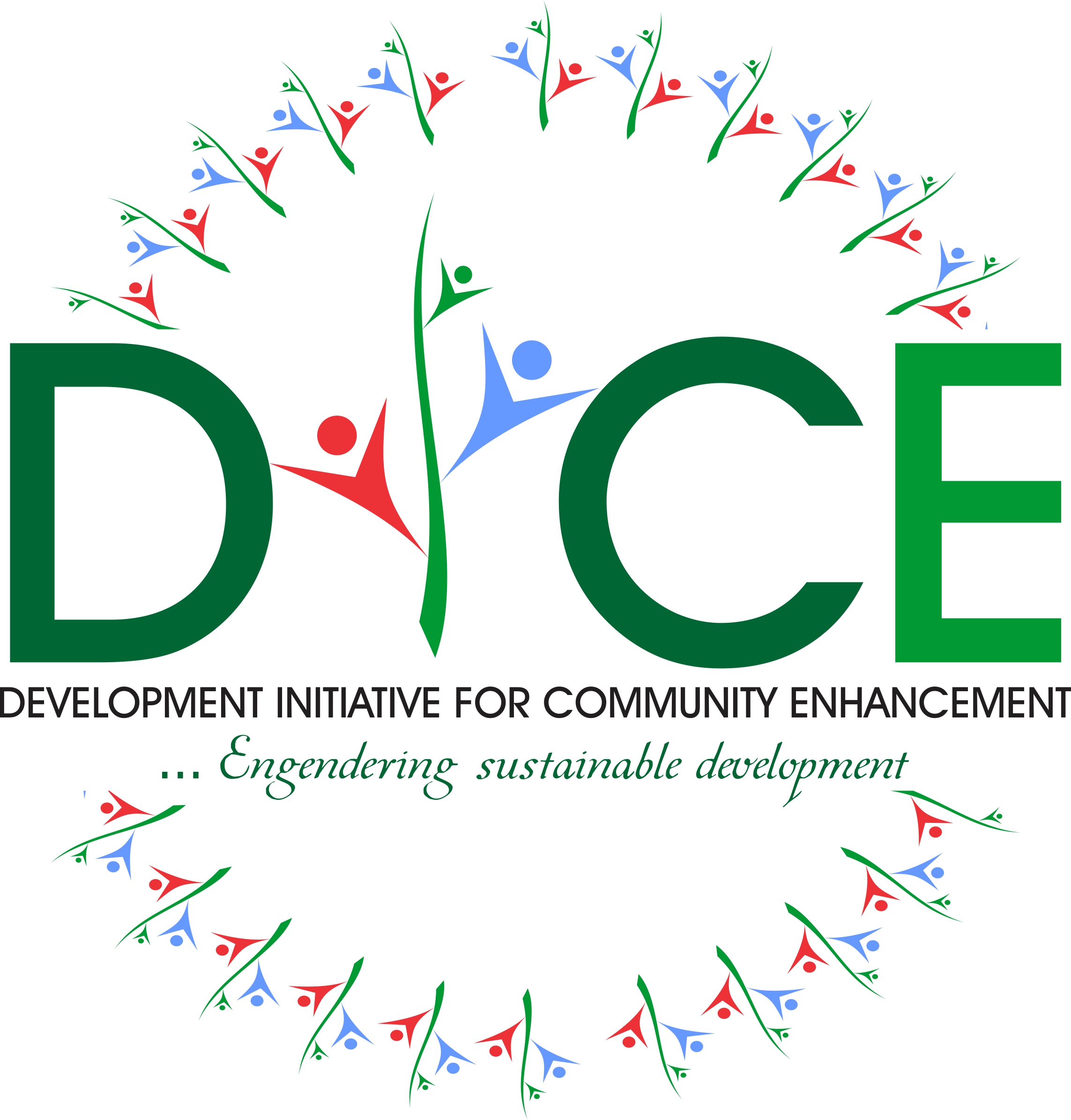 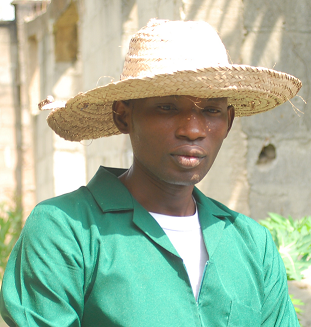 Sipasi Olalekan Ayodele is the CEO of L’Afrika Integrated Farms, Carrington 2017 Fellow, ONE Champion 2017, Fellow Thinking School Africa, 2016 Winner of the African Youth Award in Agriculture, a seasoned NYSC SDGs Facilitator, The Future Award Africa for Agriculture nominee and the CEO/Founder of ProtectOzone Sustainable Livelihood Initiative where he trains indigent Children, Youths, Active Citizens and Farmers in Sustainable Agricultural Practice and Climate / City Smart Agriculture to alleviate poverty, fight hunger and systematically protect the ozone layer from depletion,. He attended The Federal University of Technology, Akure, Ondo State for his Bachelor in Technology (Agriculture), Masters from the University of Ibadan, Nigeria, where he greatly explored his potentials, got a certificate in Business Administration from African Management Institute, Nairobi, Kenya and Enterprise Development Centre of the Pan-African University, Lagos. Sipasi was selected as part of 30 African Change makers in the Agricultural sector who grew from rural community to join other 90 G20 youths in Germany 24th -28th April, 2017 to develop and amend the Berlin Charter on “Creating Opportunities with the Young Generation in the Rural world” He is a dynamic young adult that combined community development work with academics and was successful, he is a dogged entrepreneur driven with passion and enthusiasm in community development through sustainable agricultural processes, innovations and appropriate technology. He sees opportunities in turning waste / marginalized agricultural and industrial by-products into economic viable tool to fight hunger, alleviate poverty and increase the socio-economic standard of the communities. He has exceptional leadership skills. He innovated the Mobile Kitchen Garden, where he used waste to combat Ozone Layer depletion and produce vegetables simultaneously which bagged him the 2015 HIDDEN ECO-HERO AWARD WINNER, Samsung Engineering’s Tunza Eco-generation, Seoul, South Korea. He was listed among the Top 10 Go Green in the City Ambassador of the Schneider Electric, 2016. Got the Social Innovators Fellowship 2016/2017 of LEAP Africa, an outstanding National Graduate Volunteer of Voluntary Service Overseas, Nigeria, served as the President of Environmental Protection and Conservation Club, 2013 -2014, during his tenure, he was saddled with the responsibilities of preventing tree falling, bush burning, drain blockage and the sustainability of the project. Sipasi is one of the 25 Champion for Change of FeedtheFuture Project of USAID by Africa Lead, LEAP Africa Fellow, Gender in Agribusiness Investment Africa GAIA Ambassador of AWARDs and recently bagged the Environmental Sustainability Awards of the Civil Society Awards. He has over 20 years of experience in agriculture, the effect of his childhood experience as related to his future ambition cannot be overemphasized. In 2013, he was shortlisted by the Federal government during his National Service program to be a partaker of “NYSC/MDGs War Against Poverty (WAP) Agro-Entrepreneurial Skill Training in Abuja, Nigeria. He has spoken in wide array of conferences on youth’s participation in Agriculture across borders. His speeches and presentations has made viable youths embrace and return to voluntary service and civic engagement across Africa.